Clorox’s wipes, cleaners and bleach became such lifesavers during the pandemic that the California-based company has soared into the No. 1 spot on the annual Axios-Harris Poll 100 Corporate Reputation Rankings released Thursday.

Last year, before Americans were started washing their hands every five minutes, grocery chain Wegman’s held the No. 1 spot, followed by Amazon, Patagonia, LL Bean and Walt Disney, which had been forced to close its theme parks around the world when the pandemic struck.

Amazon dropped a spot this year to No. 3, behind Hershey and followed by Publix and General Mills as consumers rewarded the corporate titans that stood by their sides during the COVID-19 crisis, pollsters say.

This year, the companies that saw the biggest improvements represented comfort and safety, while companies that threatened safety or simply failed to meet the level of essentialness that other companies provided, fell significantly.

“Clorox went into over-production on a critical consumer PPE product while Hershey’s invested in producing disposable masks. But among all of them, the theme of presence was paramount,” Harris Poll CEO John Gerzema told The Post. “Many had employees who acted as front line workers, reassuring Americans that the country was still working while everything else was shut down.”

This year marked the company’s first time in the top spot and only its second appearance on the list in its 21-year history.

Clorox’s success isn’t surprising given how strongly consumers emphasized their personal health during the pandemic, according to the survey. Procter & Gamble, the conglomerate behind Charmin toilet paper and Mr. Clean cleaners, ranked eighth overall, while face-mask producer 3M took the No. 12 spot.

Consumers also valued companies that made sure they had access to groceries and other “critical supples.” In addition to Amazon, Publix took fourth place, while Wegmans and Costco supermarket chains came in sixth and seventh, respectively.

“This year, the companies that saw the biggest improvements represented comfort and safety, while companies that threatened safety or simply failed to meet the level of essentialness that other companies provided, fell significantly,” pollsters wrote in their report on the survey. 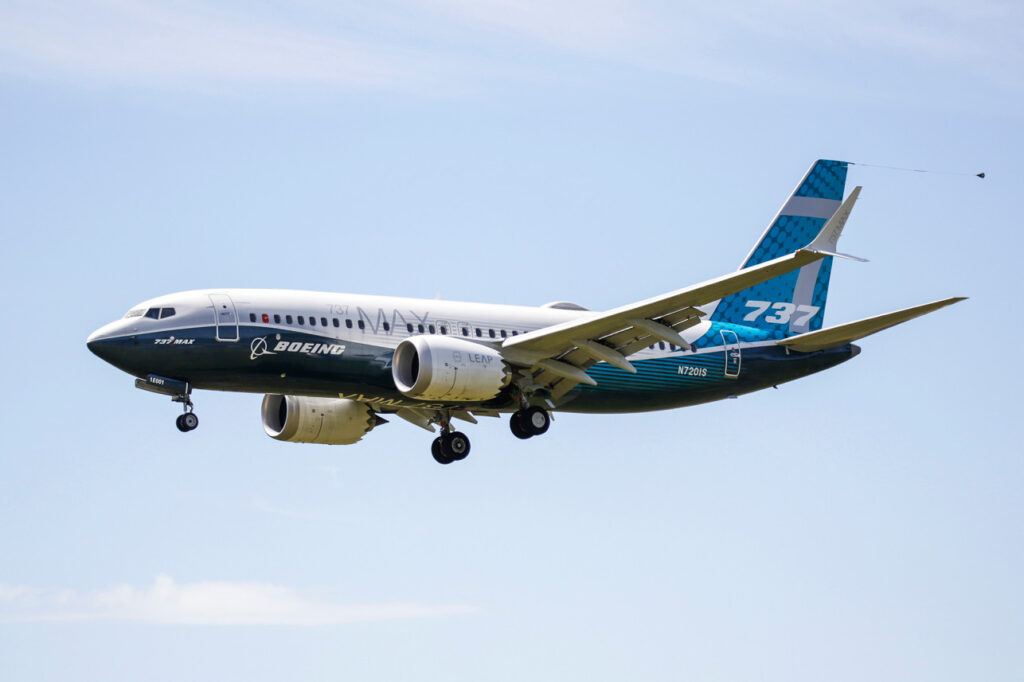 Boeing fell by a record 65 spots after its 737 MAX plane was grounded.
Jason Redmond/AFP via Getty Images

Examples of the latter included e-cigarette maker Juul Labs, which ranked dead last amid criticism for its role in the US’s teen vaping epidemic. Planemaker Boeing fell by a record 65 spots to No. 83 as it grappled with the fallout from two fatal crashes involving its 737 MAX airplane, which was grounded last year.

Americans also hold a dim view of social media giants Twitter and Facebook, which ranked 95th and 97th, respectively, despite their efforts to crack down on misinformation about the coronavirus.

The Harris Poll uses two sets of surveys to determine its annual reputation rankings. The first asked respondents to name two companies with the best reputations and two with the worst. Those results were used to compile a list of the 100 “most notable” companies, which were then ranked based on a separate online survey of 34,026 US adults conducted from June 24 to July 6.