Raducanu has had a sensational year on the tennis court, winning £1.8 million in prize money when she became the first qualifier ever to win a Grand Slam title in the Open Era.

But the 19-year-old is set to earn millions more off the court as brands queue up to sign her as a brand ambassador.

We’re excited to be supporting the very best of British talent, Emma Raducanu.

British Airways confirmed on Tuesday it would fly Raducanu and her team to tournaments around the world.

“As we look ahead to the world opening up again, we’re excited to be supporting the very best of British talent, Emma Raducanu,” said Tom Stevens, British Airways’ Director of Brand and Customer Experience.

“We couldn’t have been prouder as a nation than when Emma won the US Open. Sport has the power to inspire and unite people all across the globe, so we are delighted to be supporting Emma as she represents Britain and takes on the world.” 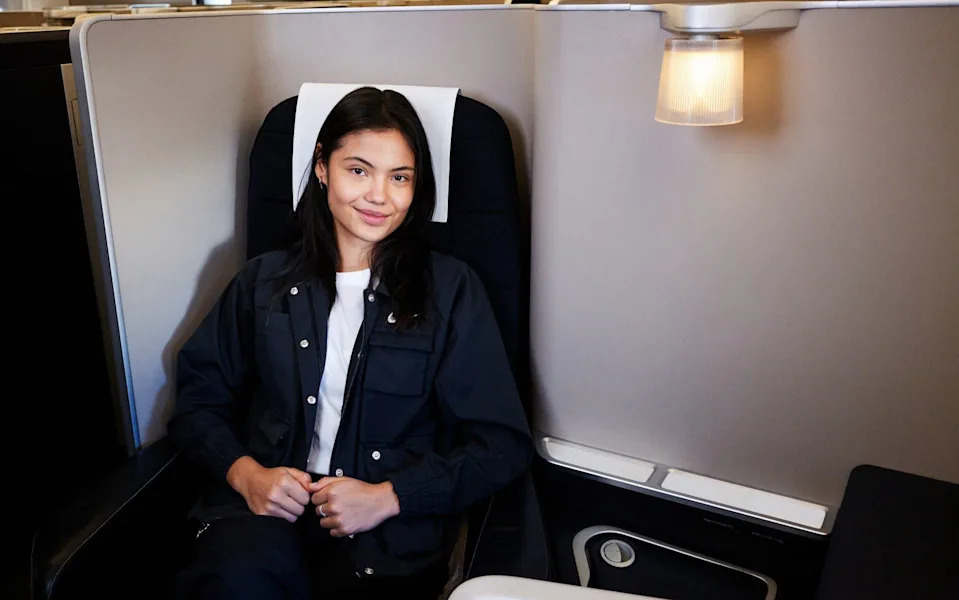 British Airways will fly Raducanu and her team to tournaments around the world.

Raducanu shared the news of her BA deal with her 2.1 million followers on Instagram.

“thrilled to join the @british_airways family as a global brand ambassador!” Raducanu wrote in a social media post.

“The airline has already been part of a special time for me, flying me home from the US Open. I look forward to working with the iconic British brand on some exciting projects!”

Brand experts said that British Airways would reap global benefits from its association with Raducanu – particularly in China as the teenager is of Chinese and Romanian heritage and speaks fluent Mandarin.

“One of the characteristics that British Airways wants to amplify is that its roots are in Britishness, but it wants to appeal to an international audience,” said Marcel Knobil, founder of Superbrands and the Brand Council consultancy.

“Emma Raducanu has her heart in the UK but has international credentials. That’s a very strong association for BA.

One of the characteristics that British Airways wants to amplify is that its roots are in Britishness, but it wants to appeal to an international audience.

“China is such an important audience, and one which many brands want to tap into. Emma will be a great conduit.”

In addition, Mr Knobil highlighted that Raducanu’s winning personality was attractive to brands. “It would be very difficult at the moment to find an individual as popular as her. She has an aura of success and great future prospects.

“It may seem as if she has exploded onto the scene from nowhere, but an enormous amount of work has gone into her career. She is so different from the hollow celebrities who are famous for being famous,” he said.

It would be very difficult at the moment to find an individual as popular as her. She has an aura of success and great future prospects.

Raducanu, who is represented by IMG and agent Max Eisenbud, has been snapping up the endorsement deals ever since her Flushing Meadows triumph in September.

But the 19-year-old says she is determined to ignore the head-turning figures and focus on tennis: “I’ll just leave [the endorsements] to my parents and my team, to be honest. I’m just focusing on what I love to do, which is competing.” 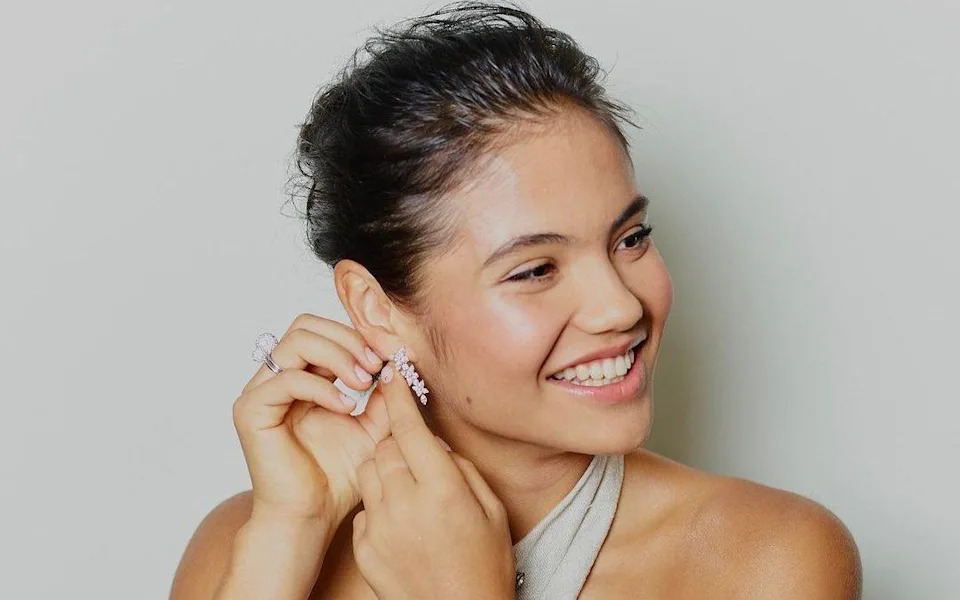 In September, Raducanu was unveiled as the new ambassador for Tiffany & Co in a deal reportedly worth £2 million. 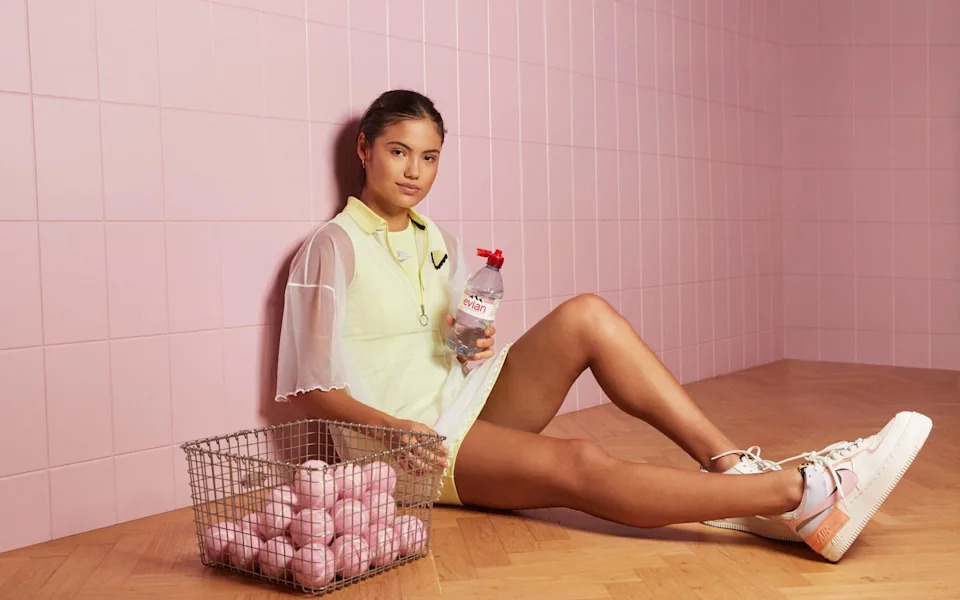 In December, Raducanu became the face of Evian water. Emma Raducanu attended the No Time To Die premiere in London wearing Dior.

Raducanu shot to prominence earlier this year when she became the first qualifier ever to win a Grand Slam title in the Open Era.

Her historic US Open triumph also earned her BBC’s coveted Sports Personality of the Year award. She accepted her award from Dubai where she was self-isolating after testing positive for Covid.

The world number 19 will next compete at the Australian Open in January.