Toy giant Lego is aiming to put bricks made from recycled drinks bottles on shelves within two years.

Lego makes about 3,500 different bricks and shapes, but faces the challenge of coming up with a sustainable product that can last years – decades, even.

The goal is to find a product good enough that people don’t notice the difference, said Lego’s Tim Brooks.

He did not specify how many of its bricks will contain recycled material, adding: “It’s too soon to say.”

But he added that Lego wants to start using the bottle-made ones “as soon as possible”.

Mr Brooks, Lego’s vice president of sustainability, said the two types of blocks should fit together and be interchangeable like any Lego product. 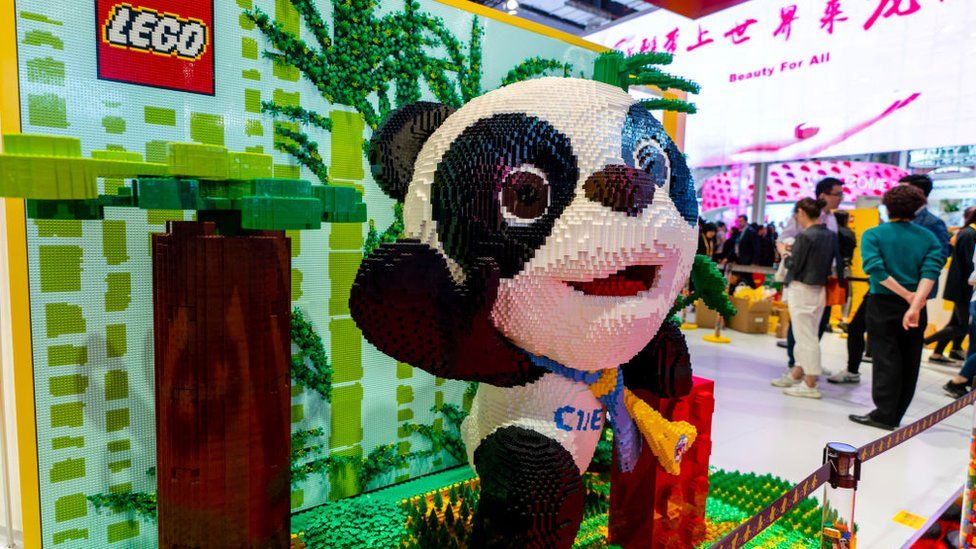 Lego is investing heavily to build the brand in China. Source: Getty

The next stage will be to add colours to the prototype bricks, and test them with children and adult fans.

Lego said it would initially get soft drinks bottles from the US to make its new plastic toy parts. It said plastic recovered from the oceans would not be suitable as it is typically too degraded.

Libby Peake, head of resource policy at the thinktank, Green Alliance said the recycled plastic plan is “certainly preferable to using virgin plastic” but she “hopes the supply of single use plastic bottles falls in future as people embrace reuse”.

A number of firms are making products from recycled plastic as sustainability becomes more important to customers.

Lego said that many customers, both children and adult, were asking for more sustainability when buying products in general, and had contacted the firm to say so.

But Friends of the Earth plastics campaigner Camilla Zerr said that “it’s really important that recycling isn’t hailed as the default solution to the plastics crisis.”

“Manufacturers must ensure toys are made to endure many years of use, so they can be handed down and reused from generation to generation,” she adds. 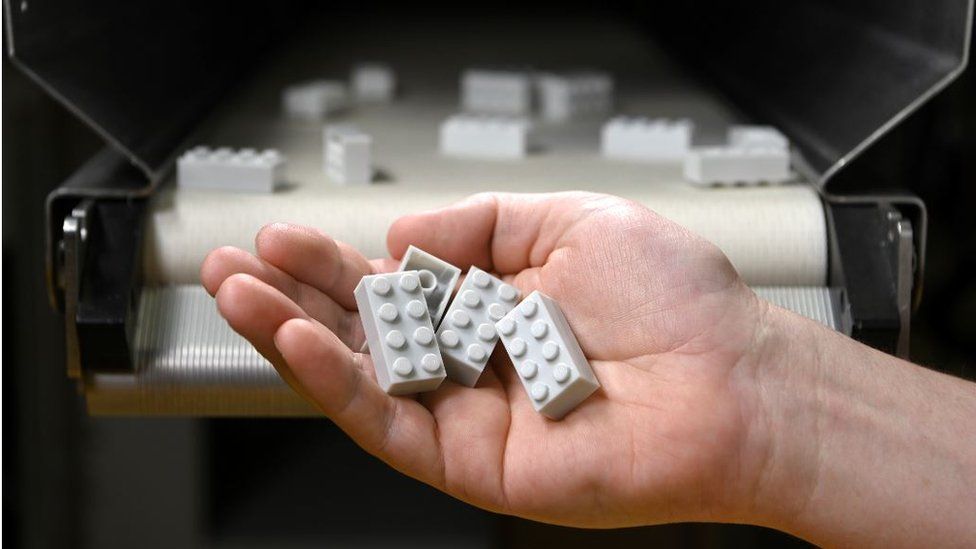 In 2018, Lego set a goal to make all of its core products from sustainable materials by 2030.

As part of these efforts, Mr Brooks said the company had developed prototype bricks made from polyethylene terephthalate (PET) bottles, with some other chemicals added.

At present, the company makes many of its bricks using acrylonitrile butadiene styrene (ABS), a virgin plastic made from crude oil.

Typically, Lego is durable enough to last for two to three generations of humans playing with it, and that is what the firm is aiming for with its PET blocks, Mr Brooks said.

In trying to make its products more sustainable, Lego decided to carry on making them durable, rather than biodegradable, and is banking on people saving the blocks and not throwing them away, he said. 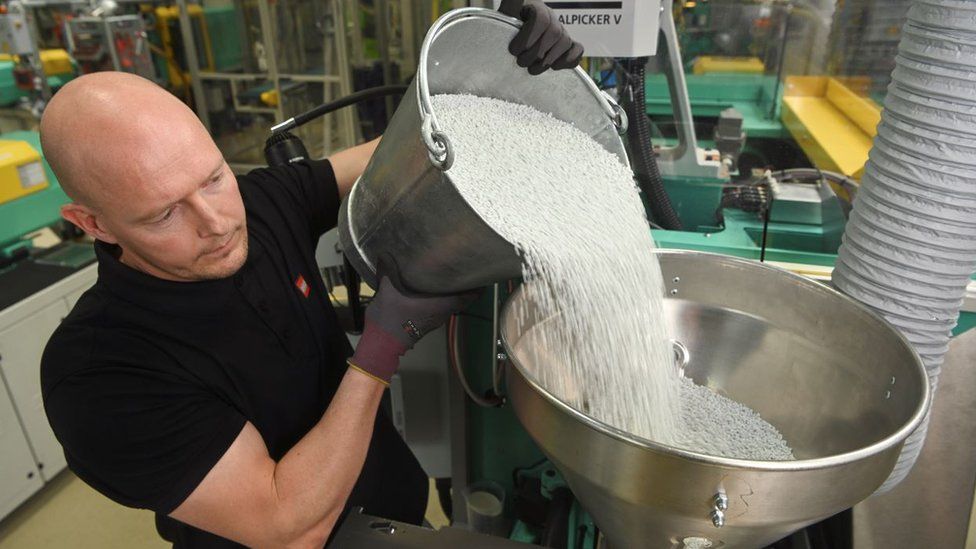 The biggest challenge with the new blocks is getting the “clutch” right, he said.

That is, children being able to stick them together and pull them apart with their fingers, regardless of the ambient temperature.

Some materials they tested couldn’t even be prised apart with pliers, he said.

The firm has a temperature test, a butter test, and a test to mimic children putting them in their mouths.

“Cleaning it up and getting it to turn into Hogwarts Castle is a challenge,” he said, referring to Harry Potter merchandise. “A super-fun challenge.”

Lego makes between 110 and 120 billion plastic pieces per year, and about 80% are currently made from ABS.

About 5% are made from a polymer that comes from sugar cane from which Lego makes its plastic plants.

The firm emits about 1.2 million tonnes of carbon per year, and about a third of that is from making its materials.

Using recycled plastic will help to cut those emissions, and the firm also wants to use more renewable energy in its processes, Mr Brooks said.

This article was originally published on BBC. You can view the original article here.