Last week, a ban came into force for adverts featuring harmful gender stereotypes. As advertisers descend on Cannes for the industry gathering, Cannes Lions Festival, this will certainly be on advertisers’ minds and plans of action.

The ban came into place following a review by Advertising Standards Authority (ASA), the U.K. advertising industry watchdog established since 1962. The aim of the ban is to stop harmful portrayals which could “restrict the choices, aspirations and opportunities of children, young people and adults,” and to avoid causing “harm, or serious or widespread offence.” 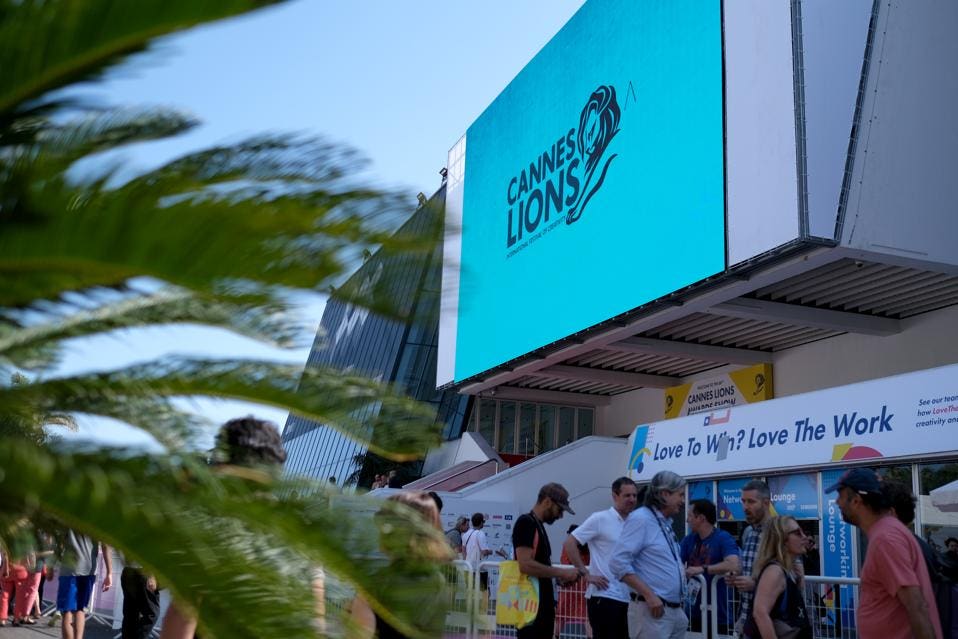 Cannes Lions has already kicked off today in France, and it promised to have one of the most diverse set of speakers this year. (Photo by Richard Bord/Getty Images for Cannes Lions)

For some, this may be good news. Many activists have been advocating to an end to gender discrimination in adverts, particularly overt sexualization and unrealistic body image. Harmful gender stereotypes exist not only in the U.K., but across the world. A recent study by Unilever across China, India and Indonesia found that only 2% put women in aspirational or leadership roles.

The advertising industry has had six months to prepare for this ban, and the U.K. is not the first country to prohibit discrimination in adverts. Since 2017, advertisers in France can no longer use digitally-altered images without a warning label. There have been similar rules in Belgium, South Africa, Norway and India.

But this U.K. ban seems to be the most comprehensive ban to date, as it extends to all harmful gender stereotypes, and covers both broadcast and non-broadcast adverts, including online and social media. The significance of the U.K., as the fourth among the world’s largest advertising markets and first among markets in Europe, also makes this a development that advertisers must take notice. 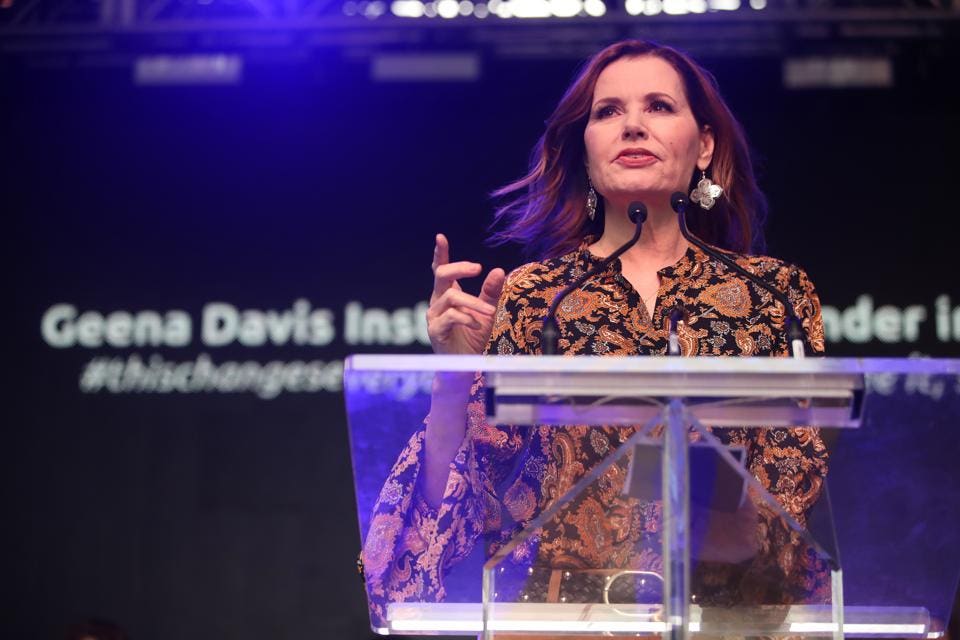 Geena Davis, actor and founder of Geena Davis Institute, has been speaking up about gender representation issues in media and advertising. (Steve Russell/Toronto Star via Getty Images)

The ban seems to come at a mature time for a systemic rethink on the representation of women and girls in advertising. At Cannes Lions this year, diversity and inclusion–particularly gender diversity–is high up on the agenda.

This Wednesday (June 19), Getty Images will be hosting a panel on their new campaign #ShowUs, to examine how re-framing images through a female gaze can have a radical impact in how women are represented. In April, the organizer has updated its jury guidelines for 2019  to consider whether ads perpetuate damaging stereotypes and inequalities–including gender, age, race, ethnicity, disability or other biases. The Unstereotype Alliance, launched at Cannes in 2017, continues to host conversations in this area.

As the ban is still in its early days, there are naturally a lot of questions about its enforceability (how does one define “harmful?”), its appropriateness (to what extent should advertising be regulated, and what is the line between creative free speech and consumer protection?) and its feasibility (how can the advertising industry produce authentic advertisements when decision-makers are still largely white male?). Underpinning these questions is also fundamental about the purpose of the advertising industry–its “job” to sell products and services, versus its “responsibility” to educate the public and promote certain values.